What is the Pyramid Model?

We have four levels of training support available to assist in the development of high quality practices for the social-emotional support of young children, their families, early educators, leadership and coaches.

Access a range of supports including elearning, videos, and downloadable resources. Consider becoming a member to access more comprehensive support.

Find upcoming events and training opportunities in your area.

The Pyramid Model in Australia

Development of the Pyramid Model in Australia

Training & Coaching in the Pyramid Model 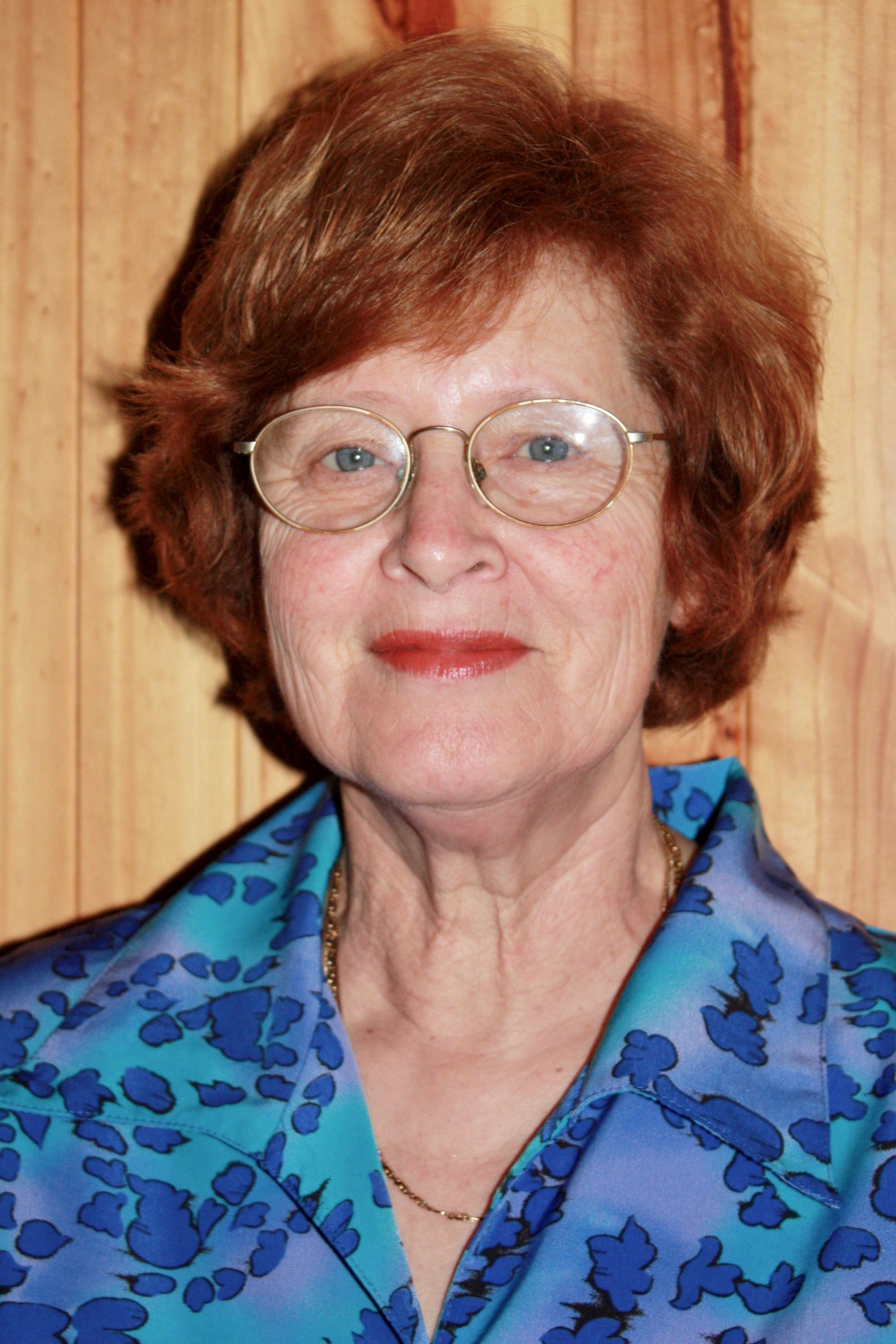 Janene is an educational and developmental psychologist, supervisor and teacher. During her career in psychology, Janene has combined professional practice with lecturing, supervising and coaching developing professionals. She has worked in early childhood services, in schools, in universities, in private practice and has been the past state & national president of the Early Childhood Intervention Association (ECIA). Janene has recently lead the establishment of the Psychologists in Early Childhood Intervention Interest Group in the Australian Psychological Society. In 2011 with ECIA, Janene brought Professor Hemmeter and the Pyramid Model to Australia. She has been researching its implementation in Australia since 2015. 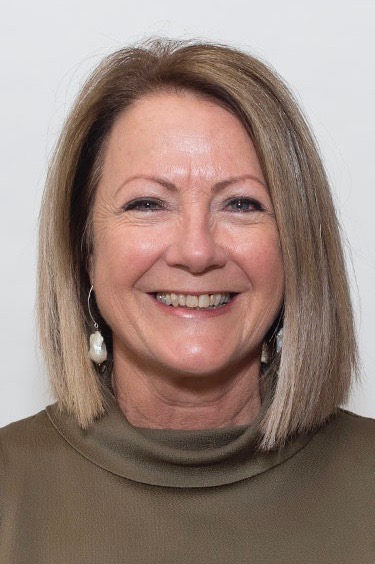 Jenny works as a Preschool Field Officer to support the access and participation of children with additional needs. Jenny works collaboratively with early childhood teachers offering consultative support, resources and advice in planning for children requiring extra support. Jenny has taught in kindergartens for over 30 years honouring children’s democratic rights in their learning through listening, observation, documentation and interpretation of children’s processes of action and thought. Since 2015 Jenny has worked as a practice-based coach supporting teachers to implement the Pyramid Model teaching practices to support social emotional competence in preschool children. 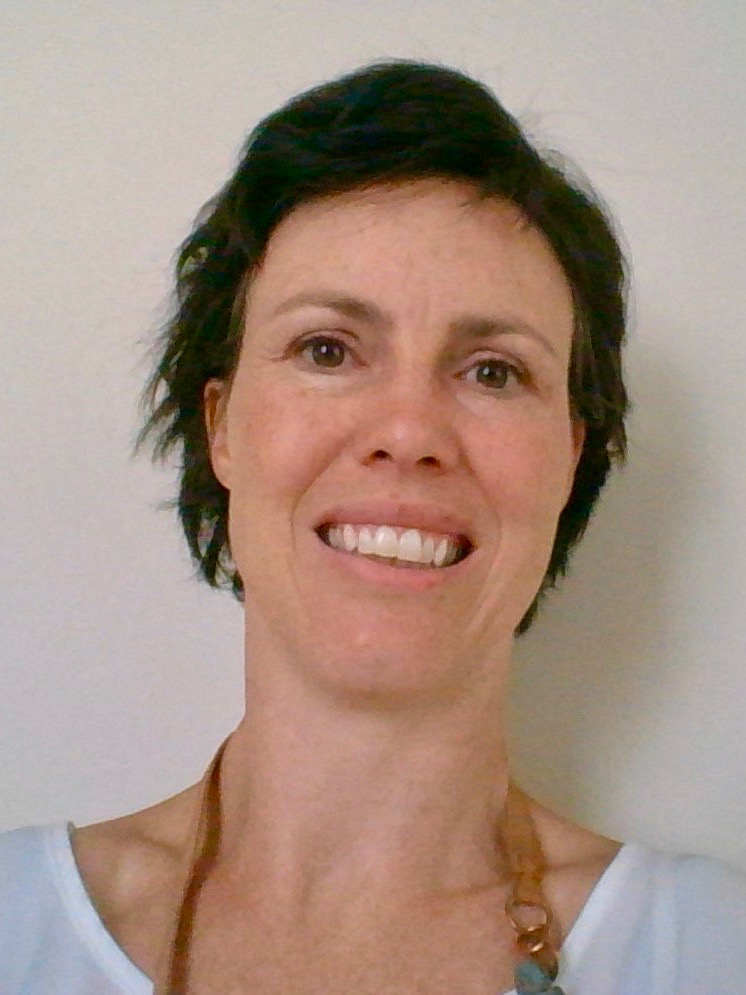 Sara has a passion for ensuring social emotional development is a priority for all children. Drawing upon 20 years of personal and early childhood professional experiences, Sara provides the most contextualised, relevant and supportive social emotional learning and teaching for team leaders, educators and children alike. 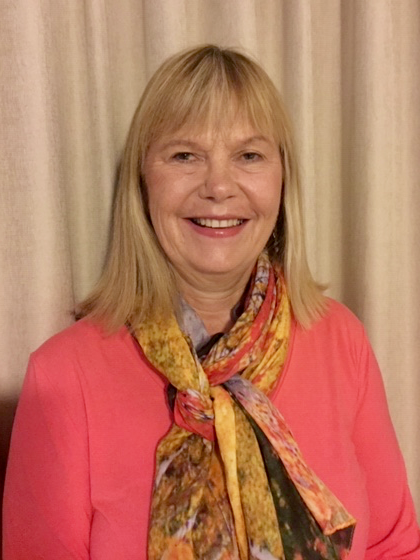 Sue has been involved in early childhood education for 40 years; as a pre-school teacher with extensive experience in early intervention, as a family support co-coordinator and consultant in inclusive practices. Sue is a Pyramid Model trainer and coach and is passionate about building the capacity of teachers in their implementation of Pyramid Model practices. 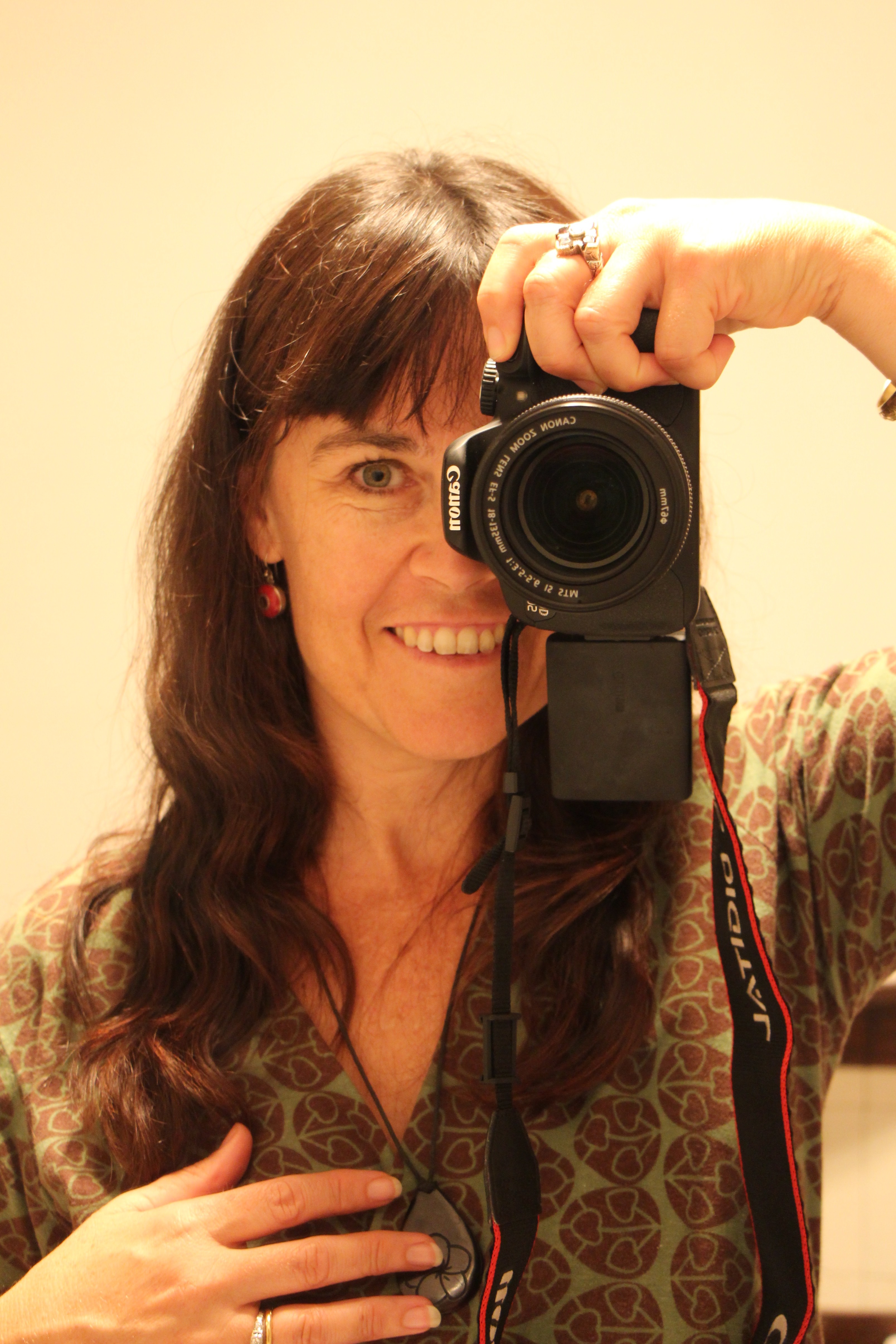 Andrea is an educator, film maker and parent with a passion for promoting approaches to education and service provision which support all young children and their families. She has worked in the commercial, government and not for profit sectors and operates her own multi media business. Andrea is a creative and strategic thinker who enjoys developing fresh approaches to problem solving and project development. 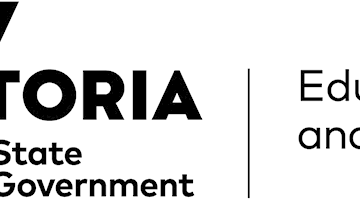 The Pyramid Model is currently listed as one of the evidence-informed programs and supports on the School Readiness Funding Menu. This funding is being offered by the Victorian Department of Education & Training to provide Read more… 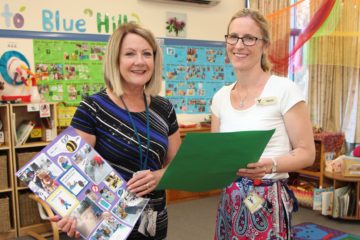 The Pyramid Model in Practice

Congratulations to Naomi Falconer who was nominated for the Early Childhood Teacher of the Year Award in October 2018. The award is for an early childhood teacher who demonstrates innovation and exemplary practice in early Read more…

We work Australia wide via in person consultation and zoom training

Give us a ring